Strona główna » Studia » Student » Your path towards a European career 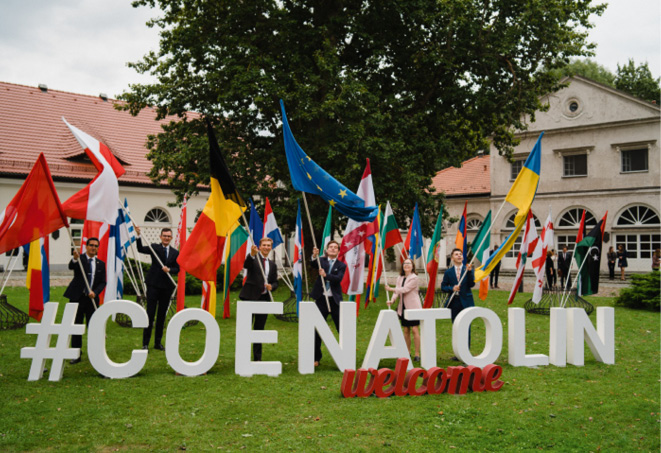 Your path towards a European career 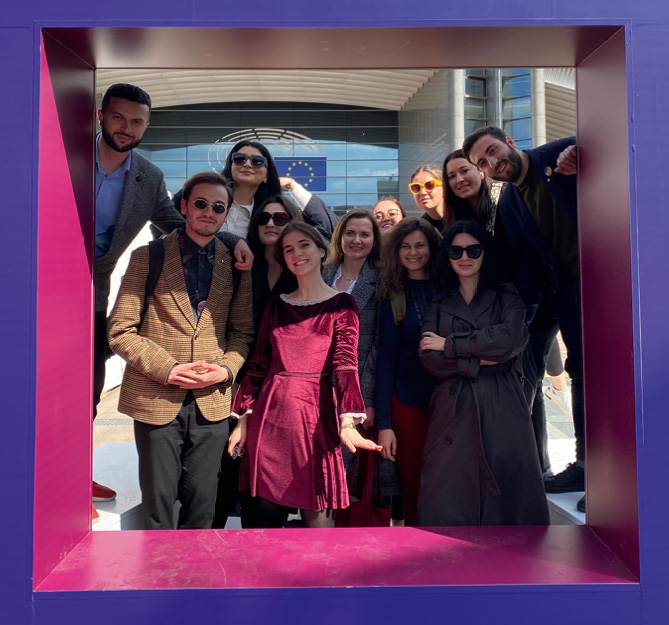 When I was accepted to the College of Europe in Natolin back in 2014, I could not even dream of playing a role in fostering EU-Armenia relations. After my year at the College, I was involved as a civic activist and even as a co-founder of movements to bring changes to my country. In 2018, we managed to turn these dreams into reality with a velvet revolution and the first fair elections in 20 years. I am now a Member of Parliament and of the Inter-ministerial Committee to coordinate implementation of the Comprehensive and Enhanced Partnership Agreement between Armenia and the EU. I’m glad to have been given this chance to use the knowledge I gained at Natolin.

Studies at Natolin were a life-changing experience. It was a uniquely inspiring time in my life, both from intellectual and personal perspectives. Natolin allowed me to become a person of integrity. The freedom I had in tailoring my academic programme in the second semester allowed me to develop expertise in two complementary areas – energy security and the EU’s neighbourhood. Today, I work at the Political Section of the Permanent Delegation of the Republic of Poland to NATO – part of a large colony of Natolin alumni working for the benefit of the alliance. Not a week goes by without meeting colleagues from Bruges or Natolin. Some of us are embedded in the NATO international staff, others in allied diplomatic services. Needless to say, our rapport helps in daily exchanges and sometimes difficult negotiations. 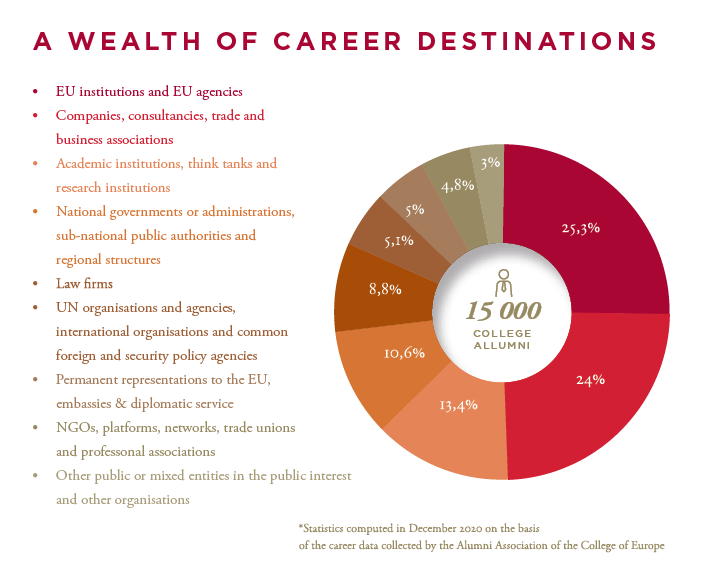 The College of Europe at Natolin shaped my approach to European and global issues and prepared me well for the complexities of working in international affairs. Maybe even more importantly, the friendships I made there have strengthened my identity as a European citizen. The College allowed me to create enduring connections to people across Europe and European institutions. After working at the Disarmament Unit of the Austrian Foreign Ministry, I helped found the national branch of the International Campaign to Abolish Nuclear Weapons (ICAN). As its Executive Director, I led the efforts to bring Austria to the forefront of the fight for a world without nuclear weapons. This global campaign led the United Nations adopting a treaty banning nuclear weapons, and ICAN was awarded the Nobel Peace Prize in 2017. These experiences encouraged me to venture into the private sector, founding Visuelles, a digital communication start-up that develops strategies for clients looking to expand internationally. In this sense, my career is still based on my Natolin experience of building bridges across fields of activities and cultures. 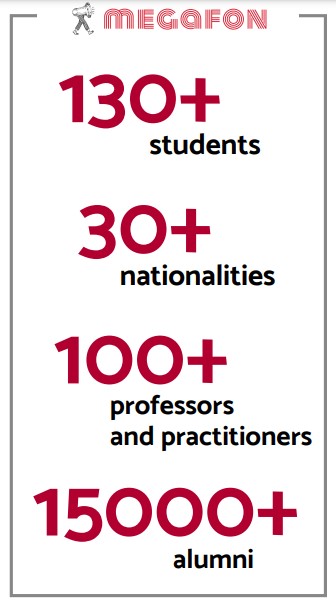 The College of Europe in Natolin was established in 1992 at the time of the reintegration of the European continent after the fall of the Iron Curtain. For the last 30 years, the postgraduate Advanced Master of Arts in European Interdisciplinary Studies has been attracting students from all over Europe and beyond who seek a truly multicultural experience and
an international career.

Reflecting the increasingly complex and interconnected nature of European integration and of the surrounding world, students are trained to think beyond disciplinary boundaries while gaining in-depth knowledge in both the internal and external dimensions of European affairs. The studies combine a thorough academic preparation, study trips, language courses and a professional skills programme, which prepare our graduates to work in national administration, diplomacy, European institutions, international organizations or NGOs, but also in the private sector and academia.

Polish students can apply for scholarships offered by the Polish Ministry of Foreign Affairs that can cover the entire cost of studies, as well as board and lodging on campus. 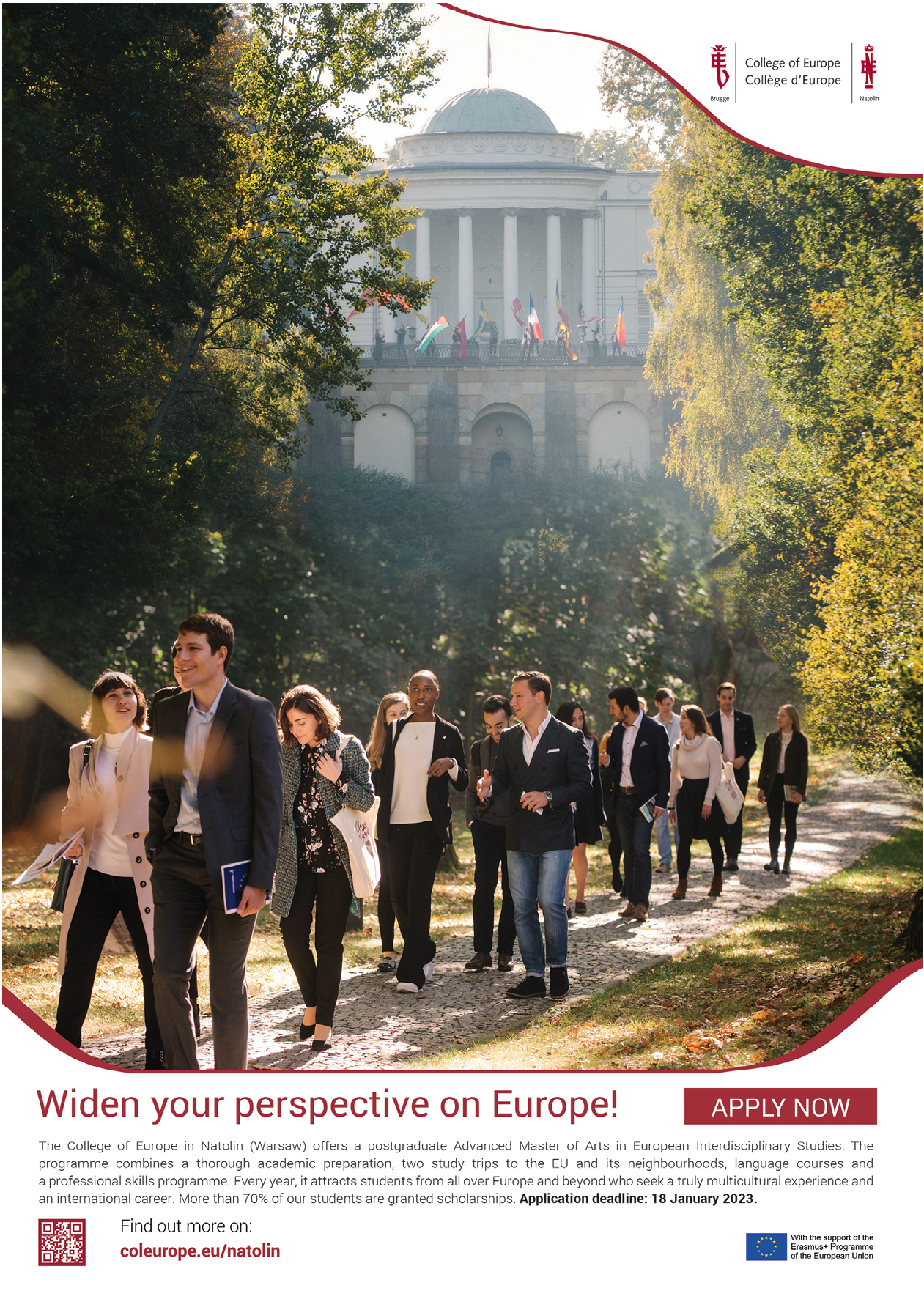 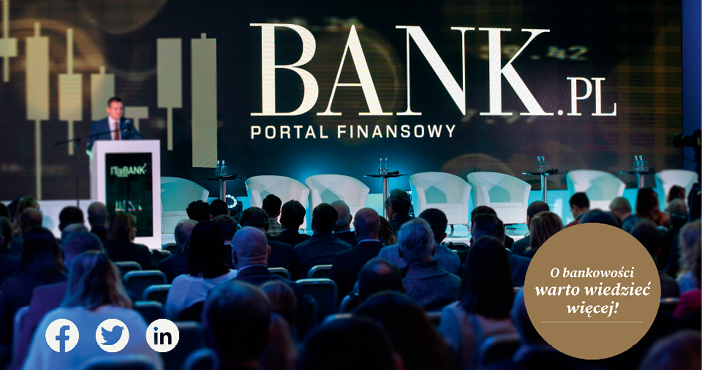 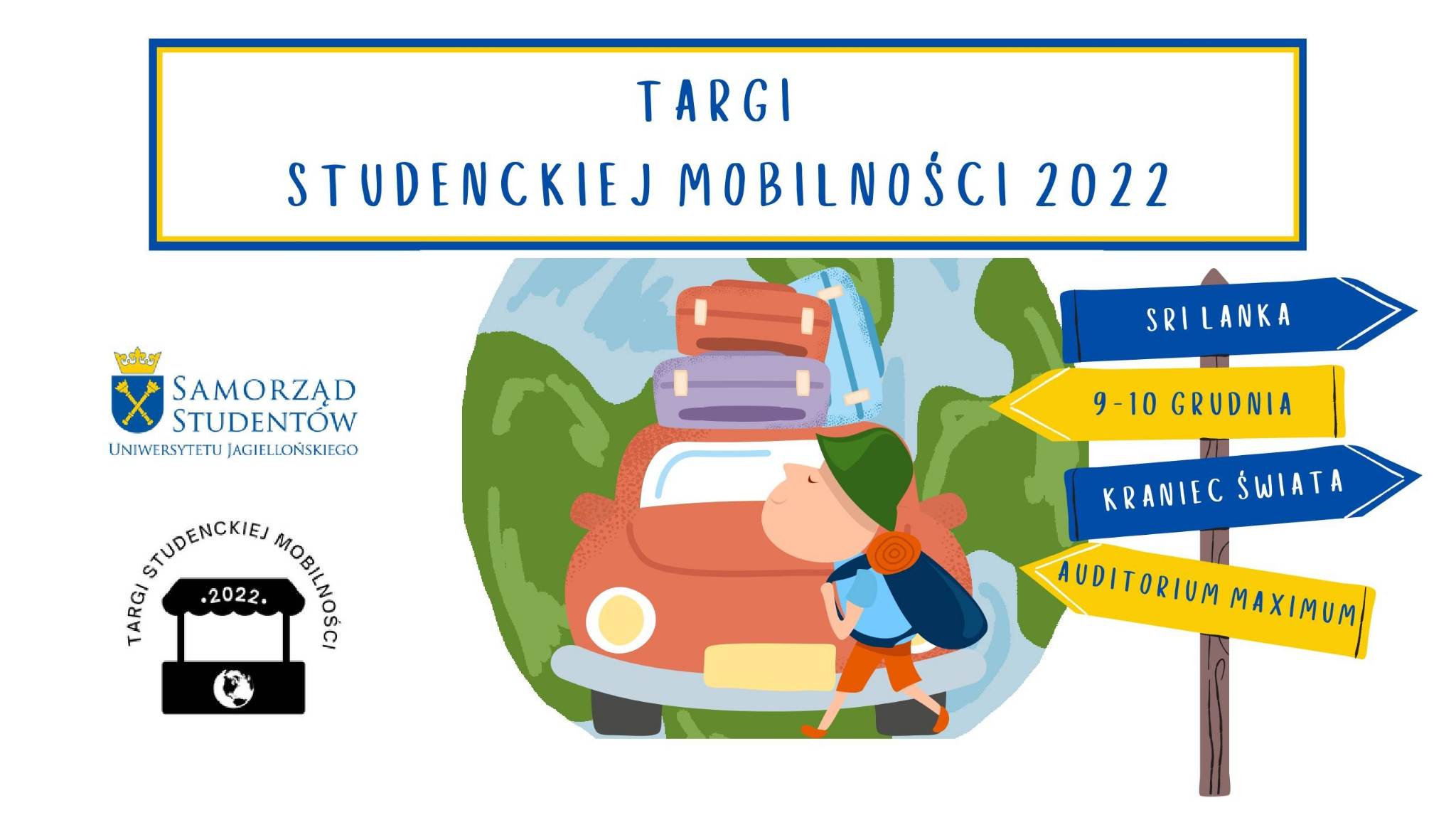